The latest findings follow evidence heard between October 2018 and February 2019 on residential care establishments run by three voluntary providers (Quarriers, Aberlour Child Care Trust and Barnardo’s). This covers the period between 1921 and 1991. A link to the findings is here.         .

Lady Smith makes the point that she has applied the civil standard of proof, balance of probabilities, rather than the criminal standard of proof, beyond reasonable doubt, when assessing the evidence and making her findings. Many of the records kept by the voluntary providers are found to be “incomplete, inaccurate and at times untruthful.”

The extent of sexual abuse by both male and female staff – including abuse which constituted a serious breach of trust – is found to have been greater at the homes run by the voluntary providers than at the establishments run by the female religious orders (on which case studies were published in October 2018 and May 2019). Certain cruel forms of punishment by isolation (which were not identified in the earlier case studies) are found to have taken place at the voluntary provider homes.

Physical abuse is found to have taken place throughout the period under consideration and also emotional abuse which was “for many applicants the worst abuse, even for an applicant who was also sexually abused”. Force-feeding, found to be “physical and emotional abuse” also took place.

SCAI’s work, which began in October 2015, was originally scheduled to end by October 2019. Its work continues and is to conclude with a Report to Scottish Ministers “as soon as reasonably practicable”. The pace of progress to date suggests that SCAI’s work will continue beyond 2020. 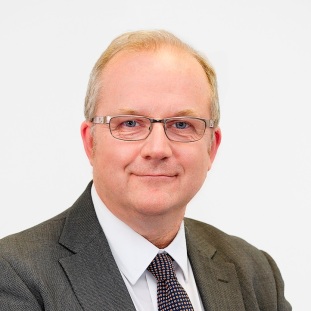